NEW YORK—BBC Studios is planning to double the number of journalists working in its digital news teams the U.S. and Canada and has hired a former News Corp executive Jennie Baird as executive vice president and managing director of Digital News and Streaming.

Baird will report to Rebecca Glashow, president, BBC Studios Americas, who is responsible for developing and commercializing the BBC’s digital news portfolio outside of the UK. The offering currently consists of the international BBC News app and BBC.com, the global news, sport and features site, which reaches 139 million unique browsers each month.

“Jennie is a digital heavyweight in the constantly evolving news media landscape,” said Glashow. “As record audiences turn to the BBC for news they can trust, the creation of this role and her appointment reflect our ambitions to further reinforce our global news team and double down on our commitment to providing a world-leading digital offering.” 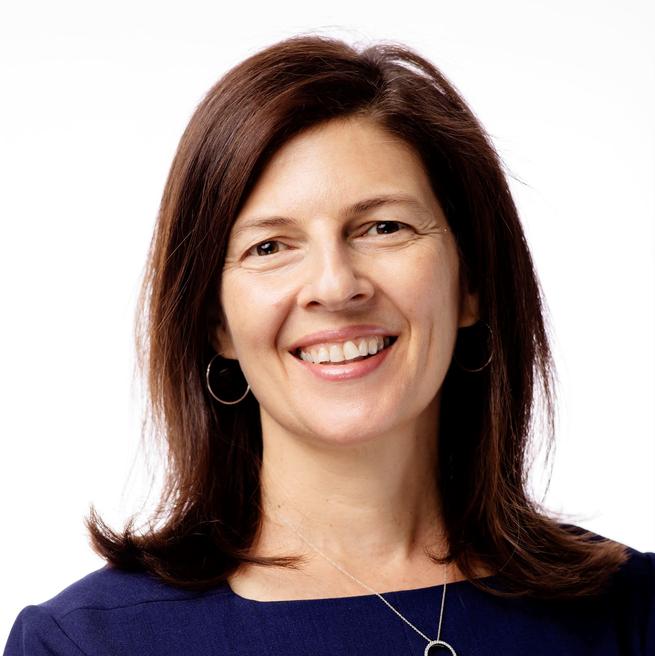 In her new role, she will lead on the development of the vision and investment plans needed to continue driving growth and audiences for the BBC’s digital news products around the globe, the BBC said.

In addition, the BBC has announced plans to double its digital journalism team in the U.S. and Canada, a move which reflects the increased appetite for its content in the North American market, the BBC said.

The new roles will further enhance the BBC’s ability to cover major breaking news from the region, providing a global perspective on its biggest stories, the BBC said.

In announcing the expansion of its digital news teams, the BBC cited audience data showing that BBC News now reaches 456 million people around the world each week.Digital reach grew by 23% year on year and the U.S. is the BBC’s second biggest non-UK market, with almost 50 million Americans using its services each week.

In Canada, almost 9 million people (28%) turn to it on a weekly basis.