The new update come with a new Livik: Aftermath mode which will be available until February 14, 2022. “The geography of the island has completely changed after the volcano eruption and the meltdown of the snow,” Krafton said in a press note.

“Players can jump in for surprises, as they take on their enemies in a completely changed Livik map! Players can also quickly move between spots owing to the multiple zip line spots that are spawned in the map.”

As a part of the update, various new events are also being added to the game. Players will also get rating protection once per day for playing in the new mode. 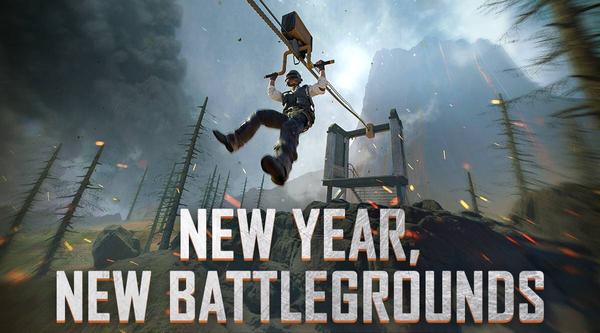 The former allows players to play the game without affecting their season tier, while a ranked mode will increase or decrease your tier ranking based on performance. The changes will be coming to a variety of modes such as Classic Modes, Arena Modes, and other special EvoGround Modes.

Players will also now find supply stores across the map in classic mode, where they can exchange looted coins with supply items.

“In fact, there are also revive objects strewn around in all theme modes which allow you to invoke back defeated teammates after they have been taken out,” Krafton added.

Swimming when knocked out, other changes

Battlegrounds Mobile India will also allow knocked out players to swim in water, something that was previously not possible. However, players who are knocked out will not be able to swim as fast as they normally would.

The game also comes with some new UI elements to make it “cleaner and more intuitive.” Enemies taking a hit from the player, or their squad, will also automatically be marked now.

“Finally, there will be massive improvements to parachute mechanisms while landing, with all new tools to mark when you want to drop on the map! All this and more coming in 1.8.”