Verizon is about to flip the switch on its new C-Band-based 5G network, but that has come at a cost. While Verizon unlimited data plans used to include unlimited hotspot data on mmWave 5G, the new plans unveiled this week as part of Verizon's upcoming C-Band launch will now have caps.

Verizon confirmed the move to PCMag along with an explanation. Verizon's initial mmWave network could handle devices using up to 800MHz at once, but C-Band can handle a much lower 60Hz. Verizon is still calling the new network Ultra Wideband (UWB), and has instituted 50GB limits on the new 5G plans' hotspot allotments to compensate for the reduced capacity. Once you hit this cap, you'll be knocked down to 3 Mbps on UWB and 600 Kbps on nationwide 5G/LTE.

If you've been relying on your phone for your home internet, Verizon will have two options for you: 5G Home and 5G Home Plus. The C-Band rollout will allow Big Red to offer a new 5G-based home internet service (different than its Fios brand) with no data caps. Availability for this will expand over time, potentially offering consumers a new fast and reliable home internet solution in their area. Verizon says that users on a 5G UWB wireless plan for their phones will get 50% off one of the two new home internet plans. 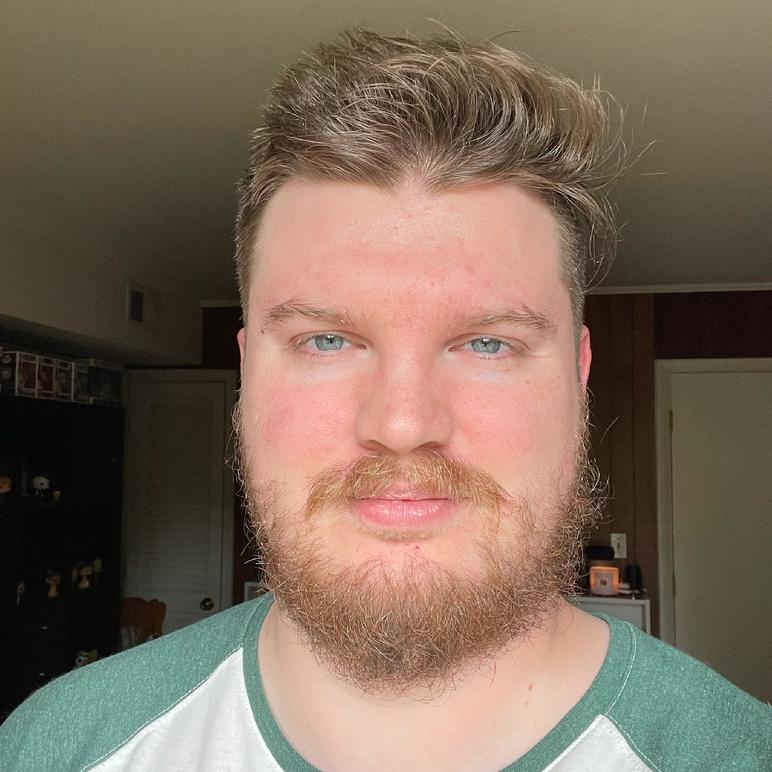 C-Band will augment the mmWave-based UWB network, offering customers faster and more reliable speeds in more places. With mmWave, the best experience is in line of sight of the tower. That is obviously very limited — so while Verizon has some of the fastest speeds available, it's difficult for most people to access a signal. And signal quality decreases significantly indoors, which C-Band might help address.

This C-Band rollout is set to cover 1,700 more cities, effectively serving over 100 million people. Verizon's previous mmWave-based Ultra Wideband network was available in around 87 cities. Verizon claims the new network will be 10 times faster than LTE, going up to 1 Gbps. That means the best 5G phones stand to gain a lot. For many people, the new 5G network should be noticeably faster than LTE, which hasn't always been the case with 5G up to this point.

Verizon and AT&T will both launch their C-Band networks on January 19 after agreeing to delay the launch amid objections from the Federal Aviation Administration, which is concerned about C-Band interfering with the safety systems on some planes.

Be sure to check out our best cell phone plans roundup to make sure that you find the right plan for you, pre- or post-paid.