Like many ambitious young Chinese, Zhao Junfeng studied hard in college and graduate school so he could land a coveted job as a programmer at a big Chinese internet company.

After finishing graduate school in 2019, he joined an e-commerce company in the eastern Chinese city of Nanjing, got married and adopted a cat named Mango. In November of 2021, he moved to Shanghai to join one of China’s biggest video platforms, iQiyi. He was on track to achieve a much-desired middle-class life, documenting his rise on his social media account.

Then barely a month into his new job, he was let go when iQiyi laid off more than 20 percent of its staff. 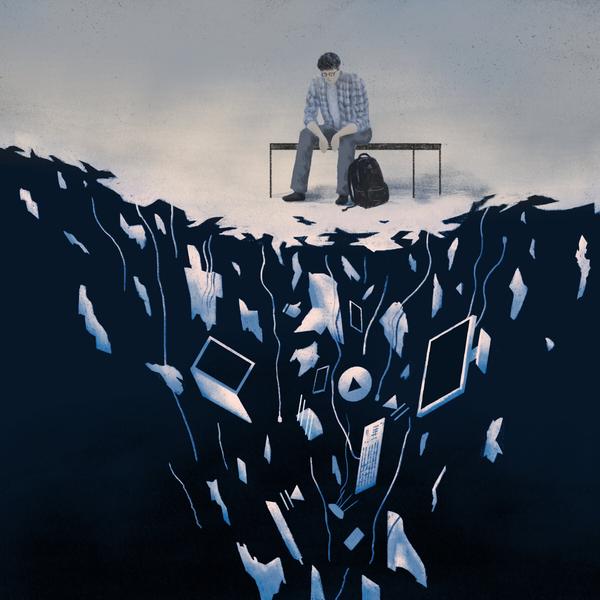 The ranks of the unemployed technology workers are swelling, as China’s once vibrant internet industry is hit by a harsh and capricious regulatory crackdown. Under the direction of China’s top leader, Xi Jinping, the government’s unbridled hand is meddling in big ways and small, leaving companies second-guessing their strategies and praying to not become the next targets for crackdown.