with a new M1X chip looks ever more likely to arrive this fall, with reliable tipster Mark Gurman noting new MacBook Pros are set to arrive in the "coming months."

Gurman noted this in his latest

, where he says that Apple's transition to completely abandoning Intel chips completely and moving onto its own Apple Silicon is set to be done by the end of 2022. And it would appear the redesigned MacBook Pros, thought too be coming in 14-inch and

models, will lead that charge this fall.

iPhone 13 could get a big battery life upgrade — here's how

The Witcher: Monster Slayer is both magical and tedious

Just a few weeks ago, Gurman stated that the potential

. This would be logical as, Apple frequently launches devices in the fall. Last year saw the debut of the

in September, followed by the

range a month later. This year, the

is tipped for a September reveal, and new MacBook Pros and potentially the

also slated for a showcase in the fall.

Rumors about the possible MacBook Pro 2021 have been around for some time. It will reportedly use an M1X chip, a more powerful and upgraded version of the existing

Some recent reports claim that Apple could use

displays for its next MacBook Pros. These could deliver improved brightness, contrast and colors over the standard LCD panels used in the current MacBook Pros.

We're also seeing reports about a potential redesign, with reliable Apple leaker Ming-Chi Kuo claiming that "the new models will cancel the curvy design of existing models’ top and bottom parts and adopt a flat-edged form factor design similar to the ‌iPhone 12‌." And other rumors point towards the

return of the SD card reader and HDMI port 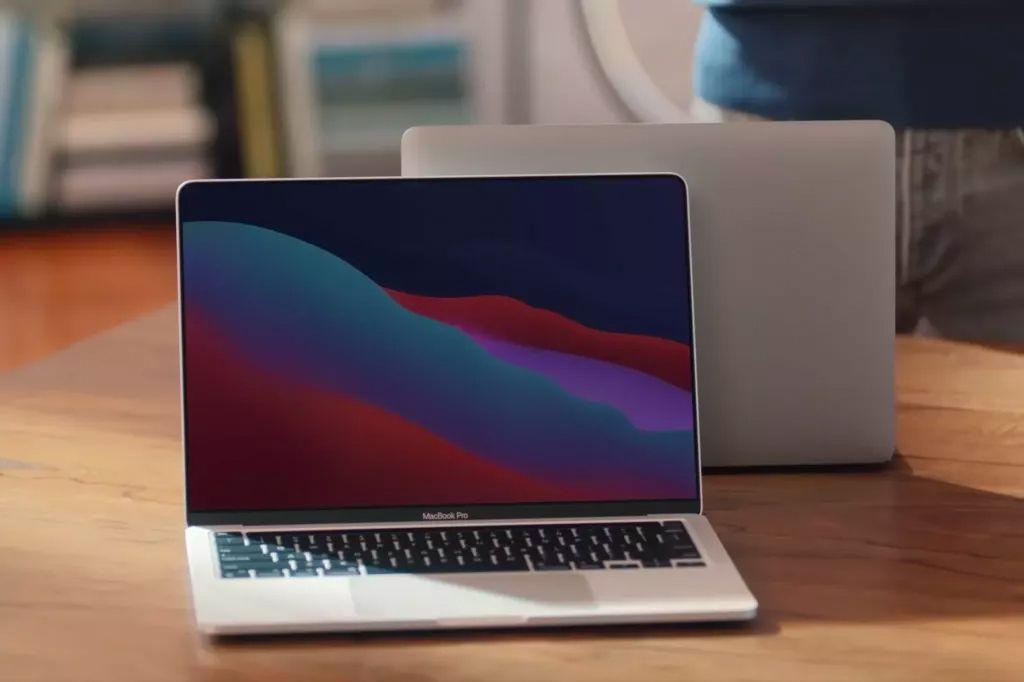 Last but not least, Apple is expected to adopt a new MagSafe charger for the two new MacBook Pros.

While new MacBook Pro promise some Apple Silicon excitement in the short term, next year is arguably a bigger deal for Cupertino's chips.

Gurman expects that Apple will "barely hit its two-year timeline," to completely move away from Intel processors. But when it does it's tipped to be be marked with a new iMac as well as "a revamped, smaller Mac Pro," that's set to debut "later next year."

The forecasted iMac could be a new Apple Silicon version of the 27-inch model, which is currently still available with Intel CPUs. And it's been a while since we saw a new Mac Pro, so Apple's professional-orientated desktop could do with the Apple Silicon treatment. But Apple will really need to deliver some serious power from a custom chip if it's to compete with the high-end desktop processors from Intel and AMD.

As it stands, we expect to hear more about the next-gen MacBook Pros either in September or October. And we'd not be surprised if Apple gave some more insight into its roadmap for Apple Silicon and what we can expect in 2022.

Denise is a news writer at Tom’s Guide covering consumer tech, gaming software/hardware, streaming, and more. When she’s not playing horror games, she’s a part-time piano enthusiast and experimenting in the kitchen. You can reach her at