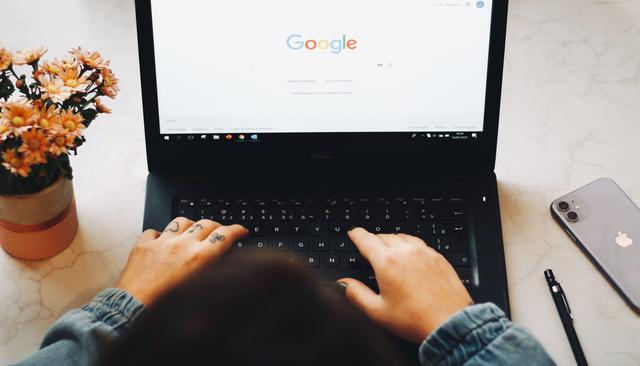 The researcher, Satrajit Chatterjee, led a team of scientists in challenging the celebrated research paper, which appeared last year in the scientific journal Nature and said computers were able to design certain parts of a computer chip faster and better than human beings.

Dr. Chatterjee, 43, was fired in March, shortly after Google told his team that it would not publish a paper that rebutted some of the claims made in Nature, said four people familiar with the situation who were not permitted to speak openly on the matter. Google confirmed in a written statement that Dr. Chatterjee had been “terminated with cause.”

Google declined to elaborate about Dr. Chatterjee’s dismissal, but it offered a full-throated defense of the research he criticized and of its unwillingness to publish his assessment.