If and when the history of Pakistan’s technology sector is written, 2021 will be a standout year that saw the space emerge from a niche followed only by those working in it to the mainstream, well on Twitter at least. The key reason for that was obviously money finally started pouring in, and not just a handful of million dollars.

Total investment crossed $330 million, making it more productive than all previous years on record combined. Following the dollars came government officials, including the Prime Minister Imran Khan himself, with their congratulatory tweets, either telling us the potential of tech in transforming the country or wherever possible, mooching off some credit. Anyway, that’s what politicians (or military often in our case) do: take credit for positive developments even when they happen despite their policy and blame predecessors when things go south.

Read more: Pakistani startups on a roll as they rake in $120 million in first half of 2021

As for startups, with great money comes greater responsibility. Not just to raise subsequent rounds at higher valuations but to actually scale beyond the posh hotbeds in Karachi, Lahore and Islamabad. Is 2022 finally going to be that year where we see young, home-grown companies achieve that and build a sort of user base the likes of Careem once boasted and Foodpanda currently enjoys? Unfortunately, I am no Saruman with a Palantir.

However, what one can say with a reasonable level of certainty is that the capital frenzy is not stopping anytime soon. In fact, if anything we might not only see bigger rounds at higher, even if on-paper valuations, but also more notable investors enter Pakistan, as evidenced by Tiger Global leading Creditbook’s Pre-Series A. The word is that Sequoia, Andreessen Horowitz etc are also looking to get involved.

The key focus areas are likely to be the “big opportunities” like banking the underbanked, e-commerce etc, keeping in line with the 2021 trend. This will be on the back of later-stage deals, including possibly three Series C while Series A rounds could grow up to 15 as a healthy pipeline of seed startups will graduate further. Most of these are expected to be in fintech, led by the payments vertical, while the broader dukan tech space will also see healthy activity. 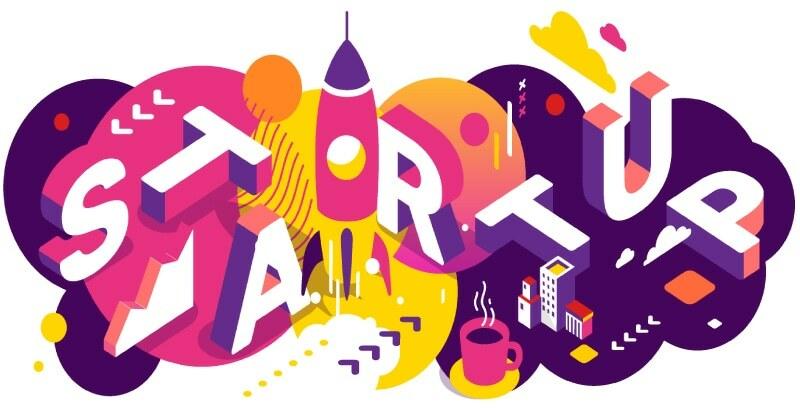 Similarly, the number of $10m+ deals are going to increase in number as are $50m+, and some even upwards of $100m. Local investors’ FOMO (fear of missing out) will only amplify and they might even make half-hearted attempts to get into the tech space, though their approach will be towards building, or at least trying, ventures rather than proper venture capital (VC) deals.

This might also just be the year when we actually see some of the electronic money institutions attempt to take on the banks as Finja and Nayapay have already gotten their commercial licenses and a couple of other players might be just in line. However, with a very limited mandate afforded to them by the regulations, it remains to be seen what use cases these startups can come up with to pull customers away from full-fledged banks and attract a meaningful deposit base.

Another trend that will only get amplified is the fight for tech talent, which is limited in supply, as venture-funded players bid higher salaries to attract the best, or often even mediocre, resources.

However, for all the capital that the founders are pulling and will continue to raise in the future, let’s not forget that Pakistan essentially is a very fragile economy where short-lived booms are followed by more sustained busts and belt-tightening measures. With a fast depreciating currency, consistently high inflation and declining real incomes, everyone is feeling the pinch, to put it mildly. So how do startups catering to the local consumers even scale in such an environment? A great case study in this regard is Careem which amassed a massive user base in a quick span when the interest rates were extremely low and the rupee artificially high. When that honeymoon period phased out along with venture dollars, the company’s numbers took a plunge.

Too often, entrepreneurs — usually equipped with shiny examples from the US or other emerging markets — don’t fully grasp this stark reality while the government hopes technology would be the messiah that solves Pakistan’s perennial economic problems. Similarly, the investors don’t hesitate to predict unicorns emerging out of the country in the near future, telling us how this has happened the world over and we are simply catching up.

All of that may very well be true and a few big exits happen. But what often gets missed out is for consumer tech to truly grow, there has to be a supporting ecosystem around it. Take Indonesia, a great inspiration for many startups and VCs, which has produced the likes of Gojek but at the same time also has tens of multi-billion dollar companies spanning banking, telecom and petrochemicals.

Same is the case for India where you can find giants in insurance, oil and gas, autos among other sectors. Not to mention these countries have maintained GDP growth rates upwards of 5 per cent for the most part.

Unfortunately, that’s where Pakistan takes a different path. If people are struggling to even get their vehicles filled with fuel and meet the most basic of household expenses, where will the money come from to put in digital wallets as savings or shop more from e-commerce websites? So unless the government has any plans of fixing those structural economic issues which see us kneeling to the International Monetary Fund every other year and to friendly nations for “deposits” followed by austerity, technology alone won’t be enough.

Published in Dawn, The Business and Finance Weekly, January 3rd, 2022