Employees at Raven Software, a video game studio owned by Activision Blizzard, announced Friday they have formed a union – a milestone in a largely unorganized industry recently marred by labor complaints.

Several dozen employees of the Wisconsin studio, which is behind the massively popular Call of Duty series, voted in favor of the union. The news comes just days after Microsoft announced it would acquire Activision Blizzard for $70bn.

Though the union represents a small portion of nearly 10,000 Activision Blizzard employees, the vote is significant in light of the Microsoft acquisition, said Robert Bies, a professor of management at Georgetown University’s McDonough School of Business.

“This is a big time event in an industry that does not have many unions,” he said. “This is the beginning of a trend where people want to be heard in the workplace.”

Friday’s announcement comes after at least 60 employees at Raven staged a walkout in December 2021 to protest layoffs of contract workers they said were unfair. 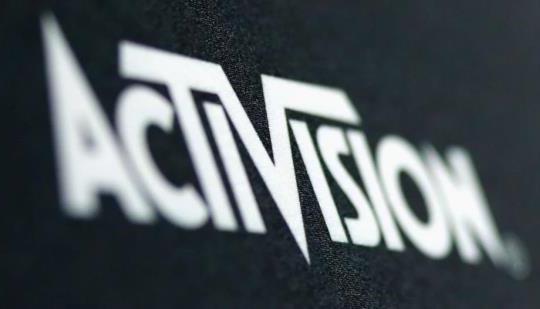 “We want to see changes that reflect the wants and needs of both the gaming community and the workers who create these incredible products,”Brent Reel, a quality assurance employee at Raven, said in a statement

The union, called the Game Workers Alliance Union, would be the first at a publicly traded video game publisher and only the second video game union in the US. It will be part of the Communications Workers of America, the largest union in the media industry.

The unionization effort comes on the heels of a tumultuous year for Activision Blizzard, during which it was sued by California’s department of fair employment and housing for discrimination and harassment claims.

That suit alleged women across the company were paid less than men and “assigned to lower paid and lower opportunity levels”. It also alleged a “frat boy” workplace culture in which men got drunk at work and crawled into women’s cubicles to harass them.

A spokesman from Activision Blizzard said the company is “carefully reviewing the request for voluntary recognition”. The union is giving the company until 25 January to respond.

“While we believe that a direct relationship between the company and its team members delivers the strongest workforce opportunities, we deeply respect the rights of all employees under the law to make their own decisions about whether or not to join a union,” the Activision Blizzard spokesman said.

The spokesman added that in the past two years, Activision Blizzard raised minimum compensation for Raven QA employees and extended other benefits.

Experts say the issues cited in the suit against Activision Blizzard are exacerbated by the high turnover rate of the industry, which often relies on contract and temporary workers.

Those same problems make organizing more difficult, said Amanda Cote, professor at University of Oregon and author of Gaming Sexism: Gender and Identity in the Era of Casual Video Games.

“A small union is a step, but may not be enough to change overall industrial labor patterns,” she said, but added that this union marks “the first of its kind in the video game industry”.