Abu Dhabi: Residents in Abu Dhabi can now use a newly-built set of exercise areas and sports tracks for cycling, walking and other physical activities. 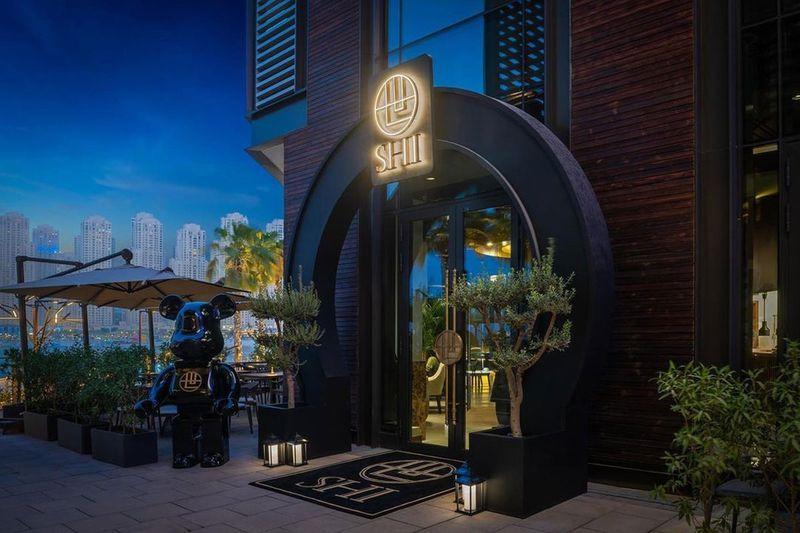 The new facilities are located in the heart of Abu Dhabi around Al Manhal Palace, which borders Sheikh Rashid bin Saeed Street and Al Falah Street, and will serve a wide swathe of residents in downtown Abu Dhabi. In a statement, the Abu Dhabi City Municipality said the facilities would cater to residents in some of Abu Dhabi’s most densely-populated neighbourhoods, including Al Manhal and Al Dana.

The new track extends to 3,600 metres, with separate lanes for jogging, walking and cycling. Two exercise areas have also been equipped with modern sports equipment. In addition, there are five rest areas in the vicinity, with multiple seats for resting and stands for bicycles.

The facilities have been landscaped with green areas and ornamental shrubs, further enhancing the city’s aesthetics. Three parking areas have also been set up, providing a total of 84 parking bays, in addition to three pick-up and drop-off areas for taxis.