From entertainment devices to lifesaving medical technologies, Latino inventors have advanced humankind through their contributions.

From entertainment devices to lifesaving medical technologies, Latino inventors have advanced humankind through their contributions.

Latino inventors have created revolutionary devices that have transformed our everyday world—and often changed how we live. These innovations have helped advance technological, pharmaceutical and environmental products that we use daily. Below are a list of inventions by Latinos in the United States and those born in Latin America. 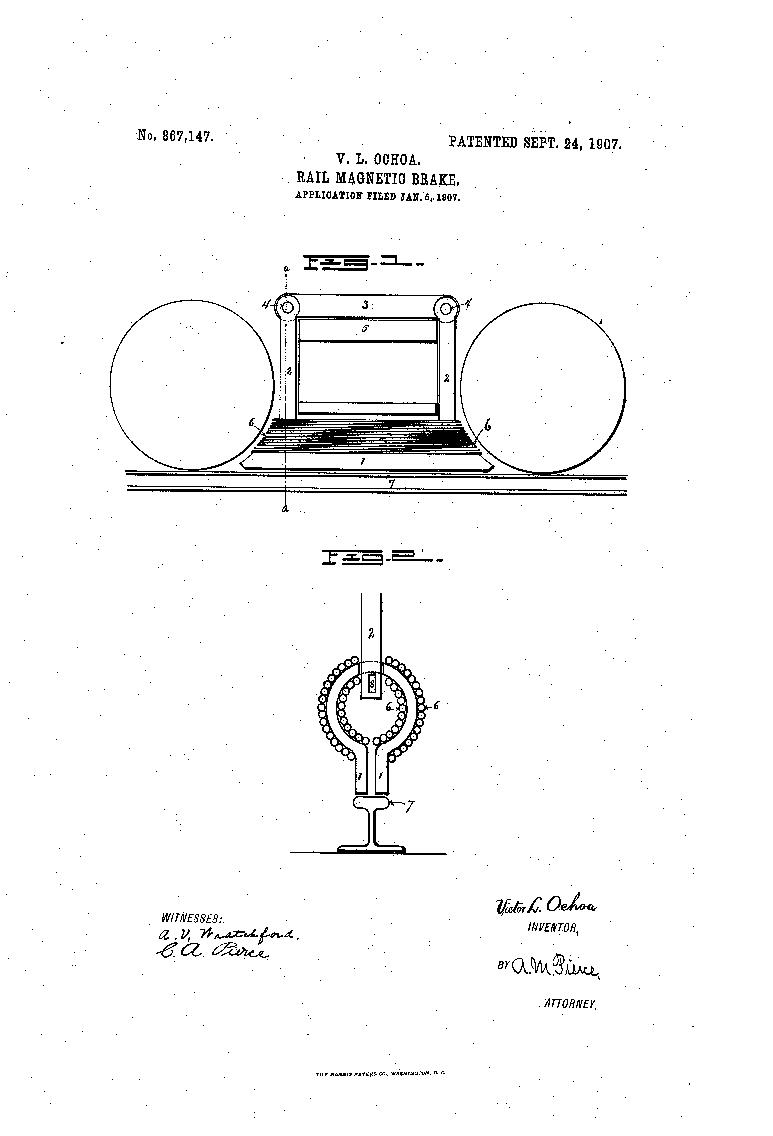 The upgrades from black-and-white to color television began in the 1960s, thanks to a patent filed in 1940 for a “chromoscopic adapter for television equipment” by Guillermo González Camarena of Mexico. Camarena, an electrical engineer who specialized in electronics at the National Polytechnic Institute of Mexico, created the first Trichromatic Field Sequential System, a technology that transmits moving images in variations of red, green and blue to achieve a spectrum of color. Prior to González Camarena’s invention, televisions only broadcast images in monochrome.

Because of University of Chile professor Arturo Arias Suárez, scientists have the ability to measure the risks of damage related to a possible earthquake in a given location. Arias Suárez served as director of Chile’s Instituto de Investigación y Ensayos de Materiales (Materials Research and Testing Institute /IDIEM) from 1958 through 1965. In 1970, he developed the “Instrumental Seismic Intensity” or “Arias Intensity” (AI) method, a mathematical formula that assesses the strength of earthquake tremors by measuring their seismic waves. With the Arias Intensity formula, building engineers can design buildings that are better equipped to withstand seismic activity.

Luis von Ahn of Guatemala developed the cyber-security system CAPTCHA and reCAPTCHA. CAPTCHA (Completely Automated Public Turing test to tell Computers and Humans Apart) is a randomly generated challenge–response test designed to help stop spam bots from accessing computer systems. Von Ahn, a cofounder of language-learning app Duolingo, created the cyber-security technology as a PhD student at Carnegie Mellon University in 2000. He gave the technology to Yahoo for free as the company was having issues with automated spammers. Today, nearly every online server uses reCAPTCHA, the system’s updated version.

An interventional vascular radiologist, Julio Palmaz of Argentina is known for furthering the advances made in angioplasty surgery, the operation which helps unclog blood arteries and make it easier for blood to flow to the heart. Palmaz worked with cardiologist Richard Schatz to invent a balloon-expandable stent that keeps heart arteries open following an angioplasty. The Palmaz-Schatz Stent received a patent and with the financial support of healthcare company Johnson & Johnson and approval by the U.S. Food and Drug Administration (FDA). In 2006 Palmaz earned a place in the National Inventors Hall of Fame.

Mexican American physicist Albert Vinicio Báez co-invented the X-ray reflection microscope with Stanford physics Professor Paul Kirkpatrick in 1948. Báez, who worked with and taught for the United Nations Educational, Scientific and Cultural Organization (UNESCO), is also the father of famed folk music singer Joan Baez. The Báez X-ray reflection microscope uses X-rays to produce enlarged images of small or distant objects. The device has been used to examine living cells and to study galaxies. Its creation opened up the branch of X-ray optics.

Chemist Luis Miramontes of Mexico was only 26 and a doctoral student working in the lab of Carl Djerassi and George Rosenkranzin at Syntex SA in Mexico City when his team synthesized the birth control pill in 1951. Key to the invention was the development of norethindrone, a molecule derived from a wild Mexican yam, known as the tortoise plant (dioscorea Mexicana).

Domingo Santo Liotta, who was born in Argentina to Italian immigrants in 1924, became a pioneer in heart surgery. In 1969, Liotta developed the first total artificial heart to be successfully implanted in a human. The device was implanted in a 47-year-old patient with severe heart failure. The implant allowed the patient to live for three days until a heart from a human donor became available.