New Delhi | Jagran News Desk: The Delhi High Court has reduced the penalty imposed on actress Juhi Chawla and two others from Rs 20 lakh to Rs 2 lakh while expunging remarks made by its judge that she had filed the lawsuit challenging the setting up of 5G wireless networks in the country on account of health hazards, for gaining publicity.

The court has done so with a condition that Chawla would have to do some work for public cause, considering that she is a celebrity and has presence in public.

Chawla’s counsel, senior advocate Salman Khurshid, on instructions from her, consented to the court’s suggestion.

A bench of Justices Vipin Sanghi and Jasmeet Singh was hearing an appeal by Chawla and the two others against the order dismissing her lawsuit against the 5G roll out. 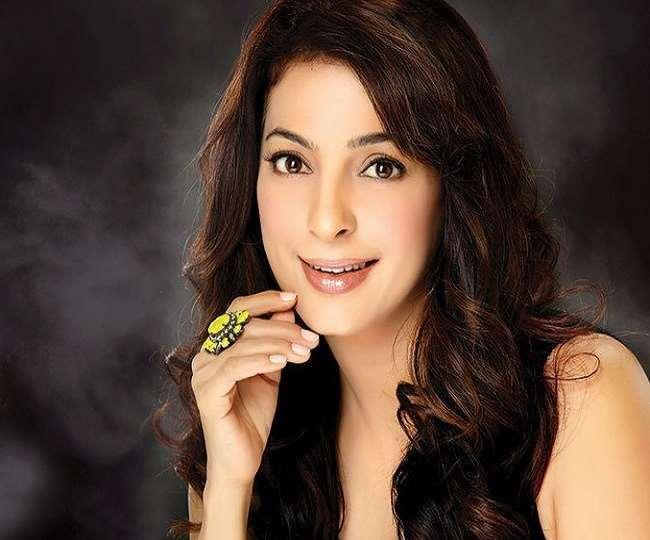 In June last year, the single judge had described the lawsuit by Chawla and two others against 5G roll out as "defective", "abuse of process of law" and filed for "gaining publicity" while dismissing it with costs of Rs 20 lakh.

In the appeal before the division bench of the high court, the actress and other appellants have contended that the single judge dismissed the plea and imposed costs without any jurisdiction and contrary to the settled law. The appellants further reiterated their concerns surrounding the harmful impact of 5G technology and submitted.

This comes at the backdrop of airlines across the world, including India, adjusting their scheduled flights to the U.S. due to the rollout of 5G by telecom companies, AT&T and Verizon near American airports. The two companies had to temporarily pause 5G rollout near key airports to avert significant disruption to the U.S. flights after President Joe Biden intervened.

The US Federal Aviation Administration (FAA) has warned that the new 5G technology could interfere with sensitive navigation equipment such as altimeters, which could cause disruption in tacking altitude and allow landings in bad weather.