A recent media monitoring study revealed that 101 students enrolled in tertiary educational institutions had died by suicide in the 12 months of 2021.

The data was revealed today at a virtual press conference, titled "The Shocking Upsurge in Suicide Cases among University Students: The Liability of Stakeholders", organised by Aachol Foundation.

The rate of suicide has been found higher among male students than females, as 65 of the deceased were male, while the number was 36 for female students.

During the pandemic, increased social, financial, and family pressures have been found as the major regulators behind the suicides of male students.

Among all the tertiary educational institutions, the highest number of suicides had been recorded in Dhaka University, which accounts for 9 students, the number was 6 in Jagannath University and 5 in Shahjalal University of Science and Technology.

Other than that, it was also analysed that 12 medical colleges or university students (which makes 11.88 percent of the overall data) had chosen the pathway of suicide. 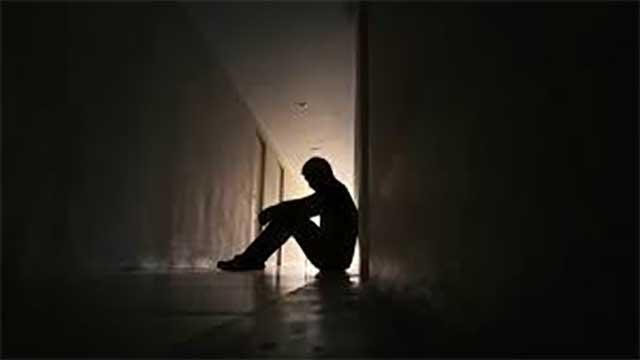 The study was prepared with data collected and compiled from approximately 50 newspapers and online portals.

According to the data, the suicide rate among the third and fourth-year undergrad students is 36.63 percent, pointing that future uncertainty, career-related issues, and social pressure are the tying factors that lead to frustration and mental health detriment among students.

Total 24.75 percent of the 101 university students died by suicide as a result of relationship problems, while 19.80 percent have resorted to end their lives due to family problems, it also revealed.

The month-to-month trend of suicide data had shown that the suicide rate in Bangladesh is higher in the winter (14.85 percent) than in the summer (1.98 percent).

Tansen Rose, the founding president of the Aachol Foundation, stated that, "The inability of students to adapt to an uncertain future may be classified as the primary catalyst of suicide cases".

"Some practical knowledge in public and private initiatives such as financial management, emotion control, career-centred skill development, and so on can play a significant role in reducing suicide," he said.

He also urged the stakeholders to establish suicide cells in each district and collaborate with the government and private sectors to prevent this great loss.

The study recommended services by appointing mental health professionals at the district and upazila levels, as well as providing proper training to youth organisations.

The study also mentioned of involving youths in policy dialogue, to reduce the suicide rates by giving mental health services to the highest level of priority and incorporating mental health issues and services into primary health care, among other recommendations.