Umang Gupta, a Silicon Valley executive who helped drive two trends in business software while blazing a trail for Indian-born entrepreneurs, died on Tuesday at his home in San Mateo, Calif. He was 73. 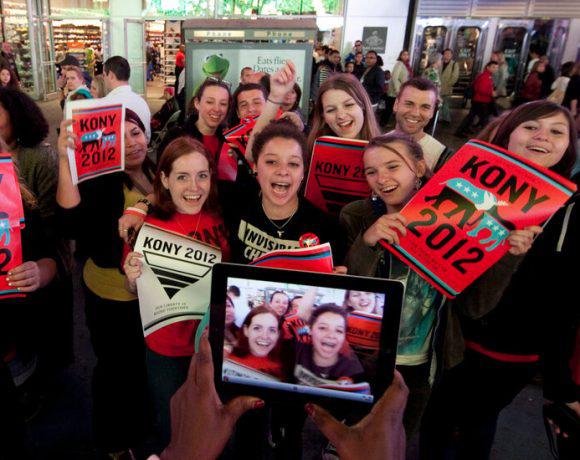 More than two years after learning he had terminal cancer, Mr. Gupta opted to take his own life using prescribed medication as allowed under California law, as he wrote in a farewell letter to friends and family that was shared with The New York Times.

Mr. Gupta arrived in Silicon Valley in 1978, a time when computing chores were typically carried out on large machines running programs supplied by the manufacturers. He was part of a new breed of entrepreneurs, like Microsoft’s Bill Gates and Oracle’s Larry Ellison, who helped build an independent software industry.

That industry expanded with the emergence of personal computers in the late 1970s and early ’80s. PCs gradually took over many business tasks, exchanging files over networks with larger machines in an industry trend called client-server computing.