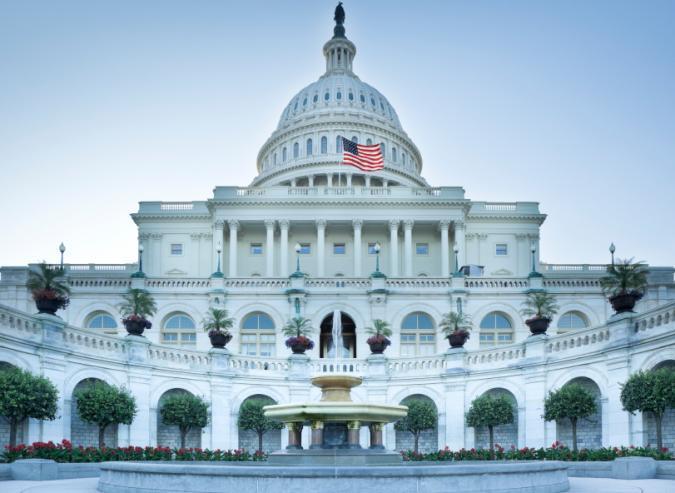 Earlier this year, these provisions from the Protecting Roadside First Responders Act were included in the Infrastructure Investment and Jobs Act (IIJA). This week’s announced outline of the NRSS is bolstered by the historic funding included in the IIJA and is the latest example of bipartisan support for advancing new vehicle safety technologies that will save lives on the road.

“Every year, too many Illinois families mourn the loss of loved ones to distracted driving and roadside incidents,” said Durbin. “I am pleased to see this Administration take roadway safety seriously and enact provisions from the Protecting Roadside First Responders Act nationwide to help prevent fatal crashes before they happen. Automatic breaking can be life-saving technology, and I look forward to seeing it implemented in the National Roadway Safety Strategy.”

“The troubling pattern of first responder roadside deaths demanded action and I’m proud that the administration is answering the call by including provisions of our legislation in their National Roadway Safety Strategy,” said Duckworth. “While there is more work to be done, I’m proud to have worked with Senator Durbin and Congresswoman Bustos on this effort to help increase awareness of ‘Move Over’ laws and invest in innovative, life-saving technologies that reduce risk and better protect our first responders.”

“As the wife of a sheriff, I’ve seen too many preventable tragedies along our roads and highways,” said Bustos. “That’s why I was proud to join Sens. Durbin and Duckworth to introduce the Protecting Roadside First Responders Act. I’m so glad that key provisions of this legislation have been included in the Department of Transportation’s National Roadway Safety Strategy to help keep our first responders safe and save lives nationwide.”

According to the Centers for Disease Control (CDC), every day about eight people in the U.S. are killed in crashes involving a distracted driver.This amounts to roughly 3,000 deaths and 400,000 injuries each year from distracted driving.About one in five of those deaths involve people outside a vehicle such as pedestrians, cyclists, and roadside first responders—which has made roadway accidents the leading cause of officer-line-of-duty deaths nationwide.