Justice V Kameswar Rao listed the case for hearing on February 17 alongwith other petitions seeking similar relief from the court. “It is an important issue,” said the court.

The woman, who has approached the court, in her petition said that a a judgement passed by a Dwarka court in the case pertaining to her matrimonial dispute is available on indiankanoon.org and is accessible through search engines including Google. The judgement contains her address and other information, the court was told. Seeking enforcement of the right to be forgotten, She cited an order passed by the High Court in April 2021 in which it directed removal of a judgement from the search results.

Google told the court that the order, which was passed in a similar matter last year by a single bench, was issued ex-parte and that they have sought its modification. 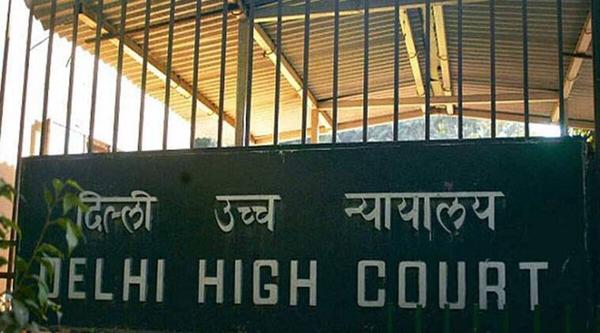 Centre in a reply to a similar petition in December last year told the court that the international legal concept of ‘right to be forgotten’ is evolving in India and it comes under the right to privacy’ which has been held to be a fundamental right by the Supreme Court. However, the government said that it does not have a ‘significant role’ to play in the matter in which the petitioners have sought the relief under such right.

“It is for the platforms to consider the requests of the petitioner and remove such judgements or orders. MeitY neither plays a significant role nor its presence is required in the matter. The petitioner seeks removal of court order related information available online. This Hon’ble Court may directly issue directions if any to the concerned respondents other than UOI,” said the Ministry of Electronics and Information Technology in its reply.

Centre’s reply had come in response to a petition filed by two international businessmen who have sought removal of a judgment and a news article related to their arrest in a conspiracy and forgery case of 2002. In 2006, the petitioners were discharged in the case by Patiala House Court.

At least eight petitions invoking ‘right to be forgotten’ are pending before the Delhi High Court where the petitioners are seeking removal of their personal information which forms part of court orders or news reports.