Arvind Krishna began his career with IBM in 1990 and has been the CEO of IBM since April 2020 and Chairman since January 2021. Following his IBM Think 2022 Keynote in Boston, that I attended, Arvind sat down for a live round table with industry analysts to address a range of subjects in an open question format.

In this article, I will paraphrase Arvind's detailed and lengthy responses, hopefully providing clues to the future of Big Blue.

Technology is an undisputed source of competitive advantage

Today, few CEOs think technology doesn't matter. Most CEOs will say that technology is the single most protected line item even in a down market and a bad economy because technology will provide a sustainable advantage. Government leaders all want a robust technology industry to increase gross domestic product (GDP) at the country level.

I would concur based on my experience in talking with CEOs. Treating IT as a cost of doing business will ultimately lead to a loss of competitiveness in the marketplace.

Arvind is a technologist at heart, so it is not surprising that he has placed technology and the necessary ecosystem of partners at the heart of the business model.

I believe that, in the new wave of tech CEOs, technology is respected more than ever and is a benefit to IBM.

Creativity and co-creation are critical

Today's IBM is more open to partnerships across the stack, based on the reality that no single company has all the expertise and technology to meet customers' needs.

IBM wants partners to succeed but will still play a lesser but critical role in providing innovative technology. IBM plans to focus on key technologies such as artificial intelligence (AI), hybrid cloud, quantum computing, and blockchain.

The rise of the cloud drives this significant change in strategy. The days of selling software, hardware, and consulting in one package are in the rear-view mirror for IBM. Cloud computing meant disruption across every layer of the stack. We all know the acronyms now SaaS (software-as-a-service), PaaS (platform-as-a-service), and IaaS (infrastructure-as-a-service).

In a follow-up 1:1 with Arvind, he talked about products taking a front-row seat to consulting. Since his arrival, the company has shifted from 70% consulting- 30% products to 30% consulting- 70% product. This is a massive shift, and, to me, a "product guy", says everything.

IBM's newly announced deals with AWS and SAP represent the theme of partner co-creation well. McDonalds is a good IBM client example, where IBM went so far as to acquire the tech arm of McDonalds, MCD Tech, to facilitate the new drive-through solution.

The hybrid cloud has come of age

Four years ago, there was general skepticism around the hybrid cloud with a preference for a single public cloud provider. That has changed as customers tried to avoid vendor lock-in, security, regulations, cost of moving data, and the desire to have a strategic architecture to address reality and stay flexible for the future. In four years, we went from a preference for one public cloud to the majority embracing a hybrid cloud model. Cloud is no longer a place but an operating model. 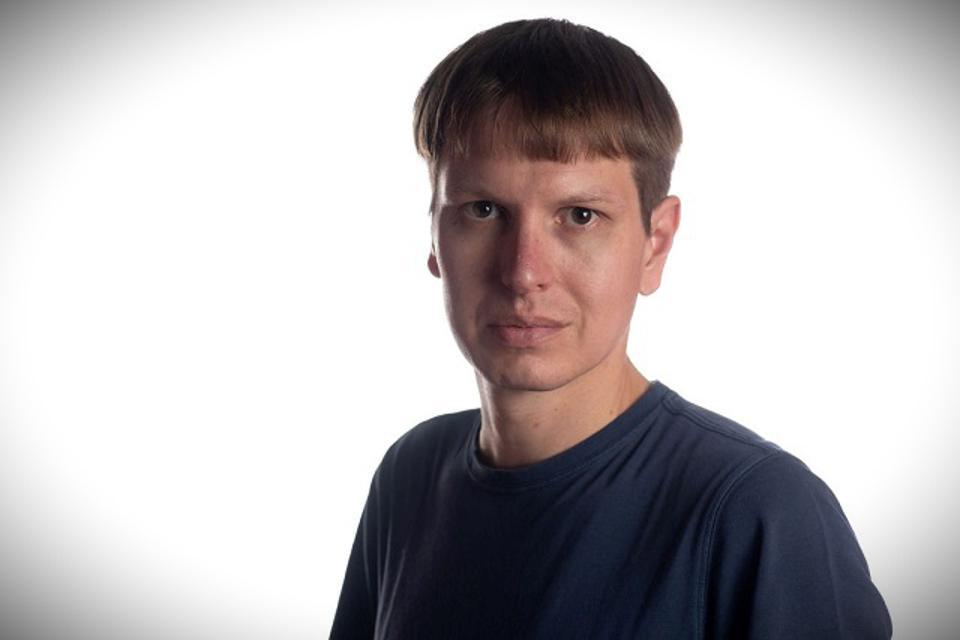 The hybrid cloud delivers the flexibility of deployment. The ability to deploy anywhere with security, scale, and ease of use with the end goal of frictionless development. There is also the incremental value (IBM believes it is two-and-a-half times more) from a hybrid cloud architecture than any singular architecture –only on public or private.

There is no debate with me. I have written that the hybrid cloud model and multiple cloud providers are the norms for enterprises. The turning point for me was in 2018 when AWS announced Outposts, and the debate stopped. The public cloud began 15 years ago, and the hybrid cloud is in its infancy, so it will take years for the two to cross.

AI will transform every company and every industry

Technology is the only way to scale the business without linearly adding costs. Given the vast amount of data being created today on public clouds, private clouds, and at the edge, artificial intelligence is the only technology we know that can begin to do something with this data.

Given the shifts in labor and demographics, AI is the only option to automate and take complexity and cost out of enterprise processes.

AI will also play a critical role in cybersecurity. With labor shortages in the cybersecurity profession, artificial intelligence is the technology that will spot suspicious activity and bad actors.

I have written several articles detailing how organizations adopt AI to bring efficiency, productivity gains, and a return on investment. In these uncertain times, AI is a powerful differentiator for companies of all sizes to transform digitally.

Arvind was the driving force behind the acquisition of Red Hat in 2018 and the decision to keep the company autonomous.

Red Hat is one of the few companies that has managed to tap into open-source innovation and make a market out of it. The value of Red Hat comes because it can run on all infrastructures and work with all partners. The open-source culture is very different from a proprietary source culture because of the commitment that anything the Red Hat does will go back into upstream open-source.

I think if IBM can keep Red Hat independent on most vectors, the sky is the limit for the company. There are only two on-prem container platforms that are extending to the public cloud, Red Hat and VMware, with HPE fielding a compelling alternative.

For IBM, it is a fundamental business priority. It is vital to constantly reflect the demographics of the societies we live in. If done well, IBM can attract and retain employees.

IBM has committed to being net-zero without purchasing carbon offsets by 2030, twenty years before the Paris Accords goal.

I have long maintained that sustainability has become a fundamental business issue. I have written several articles that detailed how companies deal with the challenge. These challenges have become real business issues. It is not just a cost of doing business or an ESG (environmental, social, and governance) checkmark. I think sustainability offers a way to improve the business and lower costs.

Arvind is the first executive I had ever heard say that companies could save money through sustainability strategies.

Unlike previous IBM CEOs, Arvind has prioritized communicating IBM's strategy and its value to industry analysts. His approach is very straightforward, he's open to criticism and receptive to feedback on how to improve.

As regular readers will know, I have followed IBM for several years. I believe IBM is on an improved tack, with a focus on AI and hybrid cloud. Incredibly enough, it is the leader in the next big step in the future of computing, quantum computing.

IBM is one of the few companies with the resources to tackle challenging problems that take years of persistence to make breakthroughs.

IBM has taken quantum computing from science fiction to where everything is now just science in ten years. It is hard to find another company with the same staying power. It's one of the only companies to do research still.

With Arvind at the reins and a group of brilliant people solving problems that make a big difference, I think IBM has a promising future.