China’s biggest tech firm, Huawei Technologies Co., has risen to global prominence as a leader in 5G, the much ballyhooed, next-generation wireless technology. It’s also become a major target for the US, which has been trying to convince its allies to ban Huawei equipment from their national networks on spying concerns. In May 2022, Canada became the latest country to sign on to the American effort. Underlying the wrangling is the question of which country will take the lead in the nascent, “everything-connected” era, and who gets left behind. 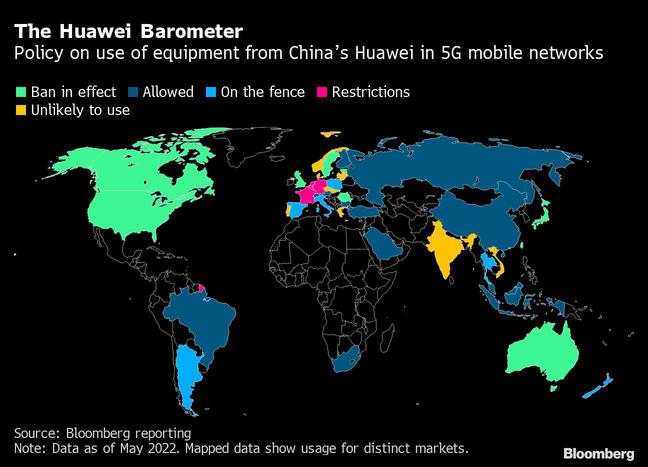