Editor’s note: To mark the 30th anniversary of PennLive’s and The Patriot-News’ Best and Brightest awards, PennLive took some time to catch up with past recipients to see where they are today. This is one in a series of five profiles.

Before graduating from Cumberland Valley High School in 1999, Avani Gadani said she remembered sitting at a table with Governor Tom Ridge for the Patriot-News Best and Brightest Awards program.

“It was a memorable experience. Although I did feel a little bad because I remember they asked us what would it take to make us stay in Pennsylvania and nobody had a good answer for that,” she said.

Soon after, the Mechanicsburg native left central Pennsylvania for Harvey Mudd College in Claremont, Calif., where she earned a bachelor’s degree in computer science. Today Gadani, 39, is the North American research manager for Cloudflare, a network and internet technology company in San Fransisco.

“I have a partner and a son and we’re happy out here. I would definitely say CV [Cumberland Valley High School] set me up for success and I pretty much had the academic career I wanted,” said Gadani.

“I played video games for a living for a year after college because I graduated from college in 2003 during the tech slump, and because of that it was really hard to get a job or graduate school,” said Gadani.

During that time, Gadani said she worked at Vivendi Universal, an American video game publisher and holding company based in Los Angeles. She said she worked as a tester on several games, and is in the credits of “Barbie Horse Adventures.” 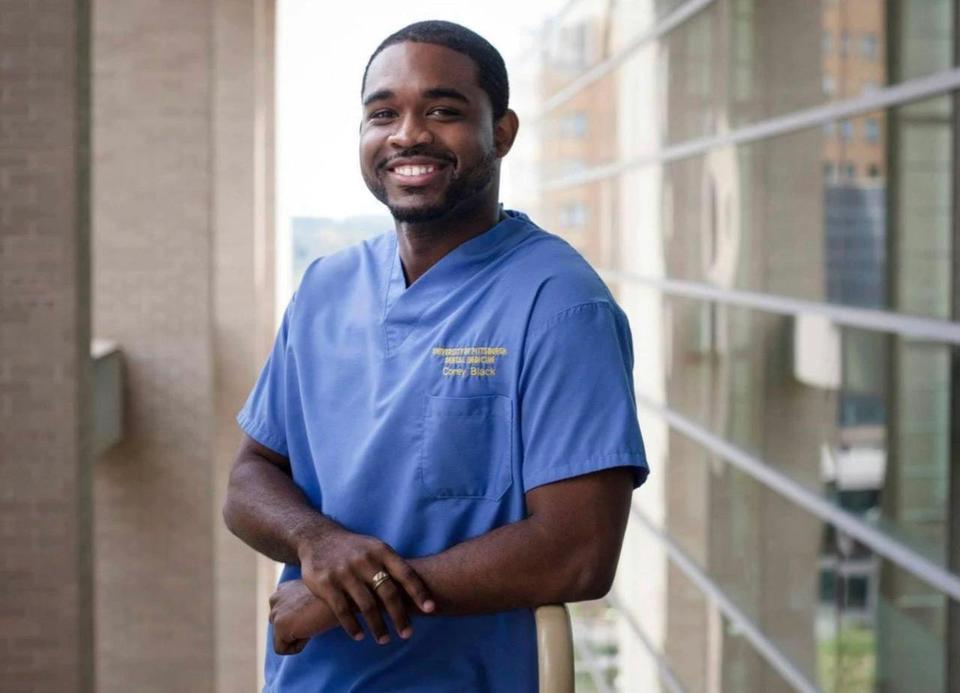 “So I spent a year working at Vivendi Universal testing with video games. I met interesting characters and got to be a 20-year-old in Las Angeles, which was always a good time. I definitely don’t regret that,” said Gadani.

In 2015, Gadani began working as an assistant professor for Emory University’s computer science department. In February, she left the university to take a job with Cloudflare.

Gadani said her new team at Cloudflare is involved in different efforts to keep the Internet a secure environment for users across the world.

“There’s also a lot of work that we do to ensure that the Internet stays safe and private. So we are working actively to improve privacy across the Internet,” said Gadani. “For example, we make it harder for ads to track you. So I really like that I’m able to be doing active research in a field like this.”

Gadani’s offered some advice for the future Best and Brightest students.

“I think that many of them will move on to be in situations where they’re going to struggle to stand out again. At least for many of them coming out of high schools that are relatively small, it’s going to be new to not be the smartest person in the room, and that’s okay,” said Gadani.