We’ve heard Apple mention time after time how concerning privacy matters are for the organization as a whole.

Therefore, it was interesting to hear a recent interview by the tech giant’s privacy chief elaborate in detail on what it really means to the firm and what additional measures can users expect in terms of its devices.

The interview with leading lady Jane Horvath was published as an article in ELLE Magazine where a number of different aspects were highlighted like GDPR and other backdoors entailing the iOS.

To begin with, let’s put the spotlight on Jane and who she really is.

Hovarth is said to have started her career working as a programmer on a government contract. And soon after that, she joined Apple. She has a background in computer science and law- giving her a leading role in the company’s privacy affairs department. Moreover, Hovarth says that she instantly knew that Apple was her calling because their business model was unlike those seen in other leading tech companies.

Moving on to Apple’s iOS backdooring, Hovarth recalls how Apple was at the center of attention of a leading FBI investigation.

Apple was asked to come up with a strategy that would enable entry into an iOS device without having the need to add a passcode. The move came after the cops brought forward a case where a suspected shooter had an iPhone and they needed entry into the device.

Hovarth revealed how she was an integral part of the case and at that time, Apple refused because, for them, it just wasn’t worth the risk of creating a method that would jeopardize the security of others.

Coming up with a backdoor strategy for one case would compromise other devices and end up making so many more of its phones vulnerable to threat. Clearly, Apple was thinking about the long term and that was very much appreciated.

Next came another very interesting but important topic and that was related to GPDR. As we all know really well that technology rules the world and almost everything that we do is related to the internet and that’s why privacy is seen as more important now than before.

Yes, people might claim it doesn’t matter to them, but the reality is that it does to everyone. Who wants to deal with malware, hackers, or leak of personal data? And that’s why Hovarth shed light on how privacy is directly linked to security.

At that point in time, Hovarth revealed how even things as simple as ads were going about extracting users’ details such as their location without them even noticing. She added how it’s a growing concern and only now are people taking the issue seriously.

Apple is trying its best to combat such matters through the introduction of alerts or notifications that ask them if they’d like others to track them down or whether they’d not like to be included at all.

As Hovarth concluded, once your data is out in the public eye, it’s more than impossible to get it back. She even compared Apple’s current privacy laws as being similar to the European Union’s GDPR regulation.

And if we abide by that, a user’s data is their basic human right that cannot be infringed and must be respected. Therefore, Apple uses this policy to give its customers great privacy benefits across their iOS devices.

No matter where Apple users are scattered around the globe, Apple will make sure it keeps a user’s privacy as its number one priority, as declared by Hovarth during the exclusive interview with ELLE Magazine.

With that much reassurance from Apple’s privacy team, you can’t help but feel good about owning an iOS device, at the end of the day. 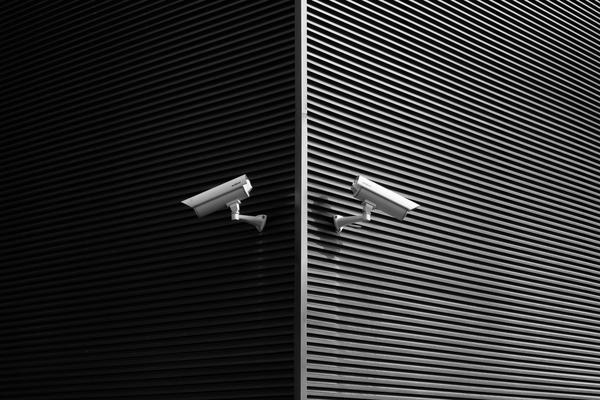